View source
watch 01:55
Cobra Kai Season 4 - The Loop
Do you like this video?
Play Sound

The following is a list of promotional trailers for Gravity Falls.

For several months before the series premiered, various trailers ran to promote and summarize the series, and its elements.

Creature in the Closet

Main article: Creature in the Closet

"Creature in the Closet" is a short featuring Dipper's and Mabel's documentation of their encounter with thing 26. Throughout the video log, Dipper describes the creature and tries to lure it out of the closet, while Mabel, dubious that the paranormal beast is anything more than an "adorable" possum, hinders her brother's attempts. At the end, the twins decide to open the closet together, only to be attacked. It is still frequently aired.

This trailer introduces the Pines twins and their encounters with Gravity Falls' mysterious supernatural side, encompassing clips from the first five episodes. Mabel is described as a carefree dreamer who loves anything having to do with sparkles. Dipper is said to be a curious, highly mature believer in the supernatural.

This trailer introduces Grunkle Stan and the Mystery Shack, encompassing clips from the first five episodes like with the one for the twins. Stan is described as the owner and tour guide of the Mystery Shack and the announcer also informs viewers to beware as they may not believe their eyes as to who he may be (showing then him going behind the vending machine as we see in Tourist Trapped). This trailer also includes an alternate take of the World's Most Distracting Object line. This trailer was originally thought lost as no uploads of it ever were up online. It eventually was uploaded to Vimeo in September 2020, by editor and TV promo maker Bill Weinman, who likely was its creator. [1] [2]

"Meet the residents," which again incorporates content from episodes one through five, serves as an introduction for various characters, describing their roles and traits briefly with one or more scenes and quotations featuring the character. Soos is said to be the "Mystery Shack man-child," shown describing his wisdom, looking out the gift shop window, acting as a disco ball with the entire front side of his head and torso covered in jewels, and sampling fish food. Wendy, said to be a rebellious teenage cashier on whom Dipper has a crush, is shown departing from the Pines twins from the roof of the Shack to go see her teenage friends. Sheriff Blubs is seen breaking into the Gravity Falls Gossiper to interrogate Toby Determined, teasing Old Man McGucket, and giving Deputy Durland a high-five, and he is said to keep watch. Durland, Blubs' "right hand man," is seen in various clips of Sheriff Blubs, and is seen breaking a lamp and spitting out coffee on the Sheriff. Other characters who appear but are not described include Toby Determined, Old Man McGucket, Tats, Tate McGucket, Manly Dan, the Corduroy brothers, Gideon Gleeful, and various others.

The trailer opens with a scene from "The Legend of the Gobblewonker" in which Soos and the twins are searching for the Gobblewonker, but only find beavers, much to their dismay. It then features various moments from the first few episodes, as well as "Creature in the Closet," and describes certain supernatural elements of the series.

With the exception of "Tourist Trapped," each episode has received a trailer airing one or two weeks before the episode's premiere. Such trailers describe the basic plot and show various scenes from their respective episode, and they are approximate thirty seconds in length. Additionally, a cold open clip from every episode from "Headhunters" to "The Deep End," except "Bottomless Pit!" and "Land Before Swine" aired on Disney's Gravity Falls website.

As various shows air episodes sharing a common theme, Disney compacts them into a single weekend long event and typically airs a single trailer for it, along with separate trailers for each episode.

Each marathon is given a trailer, typically encompassing all the episodes to be aired. 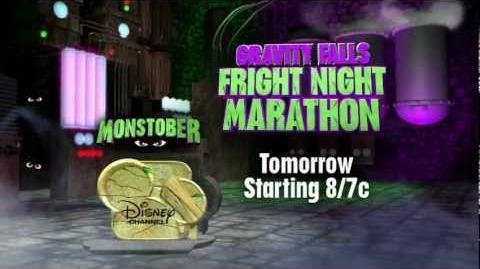 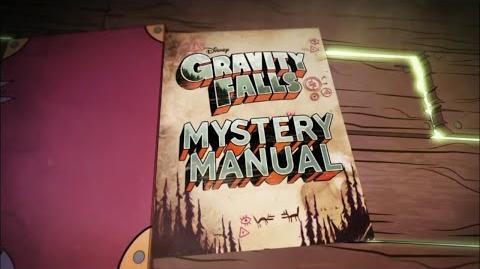 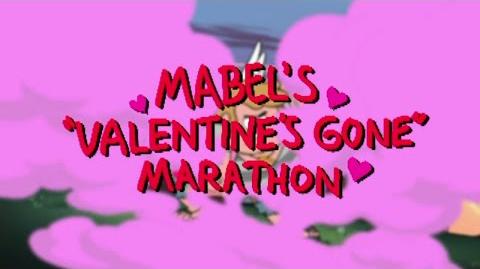 Gravity Falls - All of the Falls - Promo 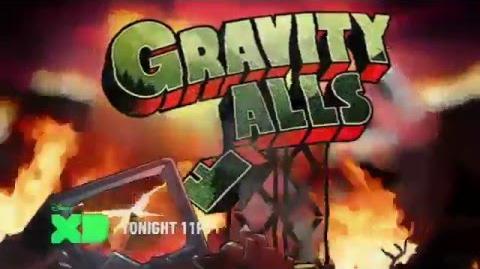 In July 2012, Alex Hirsch took part in an interview where he discussed his summer adventures. This was part of a bigger promotional event Disney Channel ran with the creators of other Disney cartoons from the time (Phineas and Ferb, Tron and Fish Hooks).[3][4]

The LOLcat style pictures of Waddles, as seen in the end credits of "Summerween," are frequently aired.

In the iconic theme of Saturday morning cartoons, Disney airs its animated series (i.e. Fish Hooks, Gravity Falls, and Phineas and Ferb), every Saturday morning, beginning at 8:00 a.m. EST. There is a regularly aired advertisement for it.

Just like Saturday Morning Cartoons except it's air on Fridays.

On Sunday February 7th, 2016, the "ultimate fan video" was released during the Puppy Bowl. Leading up to the release of the video, several teaser videos were also released. 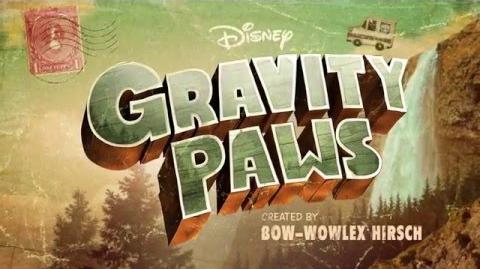 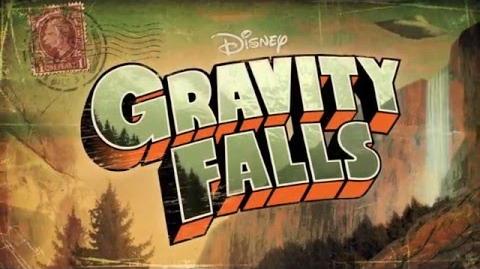 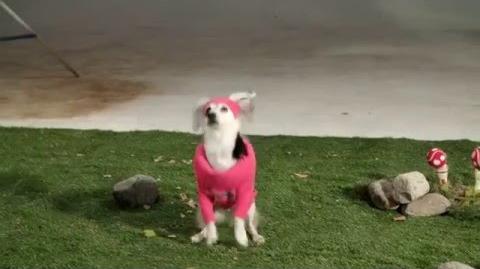 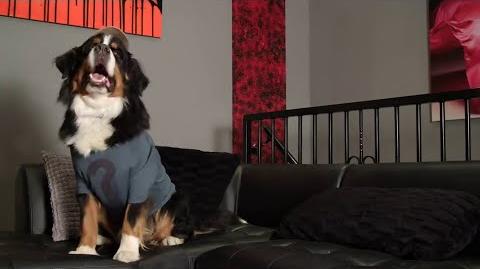 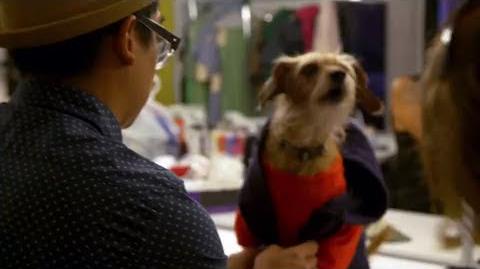 In July of 2015, DisneyXD released a series of interview videos wherein the puppet of Grunkle Stan interviewed several of stars of Disney and DisneyXD shows. 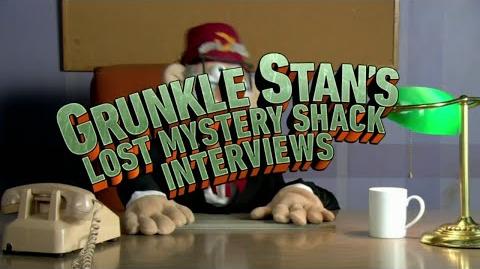 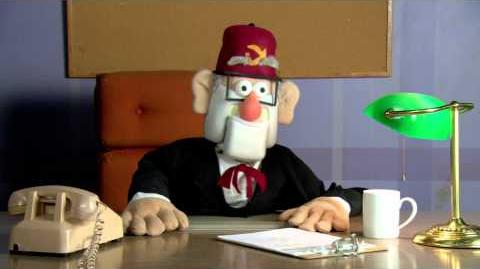 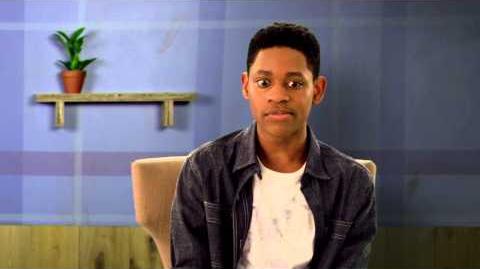 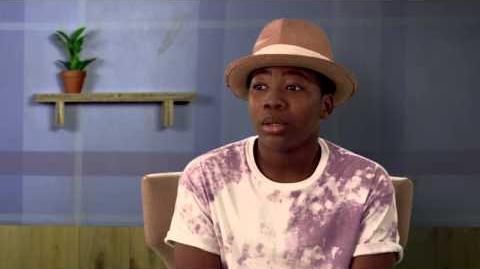 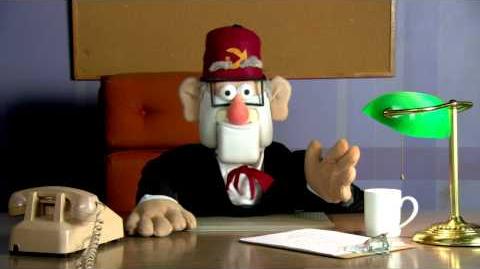 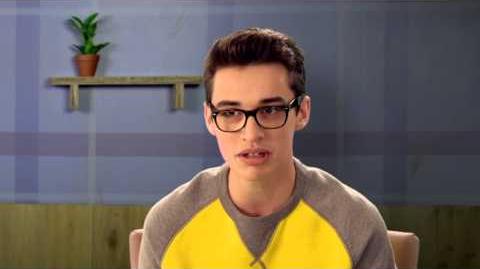 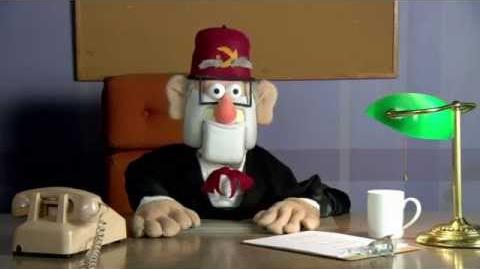 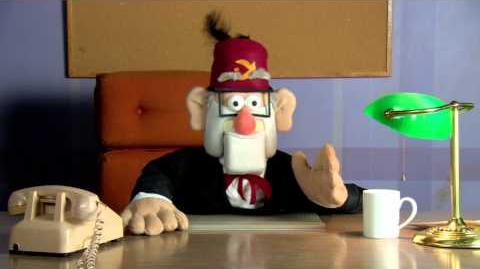 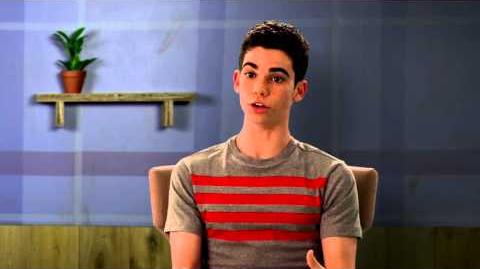 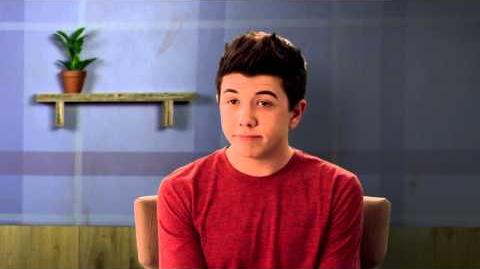 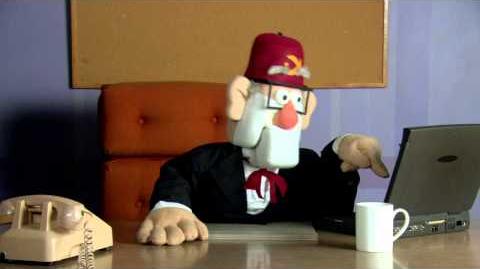 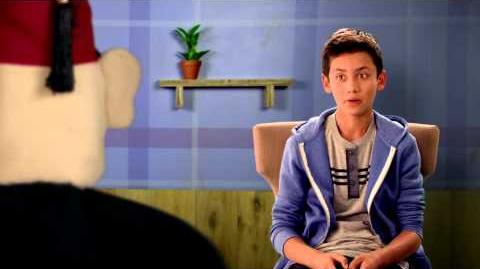 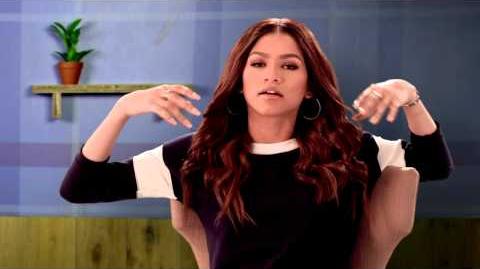 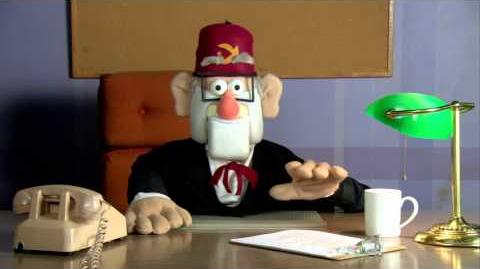 The promos feature a letter sent from Gideon Gleeful via the Gravity Falls Maximum Security Prison, usually addressing a member of the Pines family or town in general.

A series of segments that aired during a Gravity Falls marathon from the point of view of Old Man McGucket on April of 2015.

A series of videos titled 'Pocalypse Preppin' were released surrounding the premiere of each episode in the Weirdmageddon story arc. In these promotional videos, it is the McGucket puppet talking from inside a safety bunker. Periodically, images a red and yellow Bill flash across the screen. In the videos released before "Weirdmageddon 2: Escape From Reality," there are pictures of Mabel's bubble and of the lock seen on it. Below are the promotional videos titles, and the respective jokes made by Old Man McGucket:

DisneyXD's YouTube channel released several videos in which the Grunkle Stan puppet advertises items from the Mystery Shack. Each video has an encrypted code.

UFO on a String

In February 2014, it was announced that Gravity Falls would move to Disney XD with fellow animated show, Wander Over Yonder. TV Guide noted that, "Both shows feature a slightly older, edgier tone that likely fits better with the pre-teen Disney XD crowd."[5] The newly moved show started premiering new Gravity Falls content with the "Fixin' It with Soos" and "TV Shorts" in the same week. Several trailers were made to promote the move and Gravity Falls in general, taking note of the mysteries involved in the show. 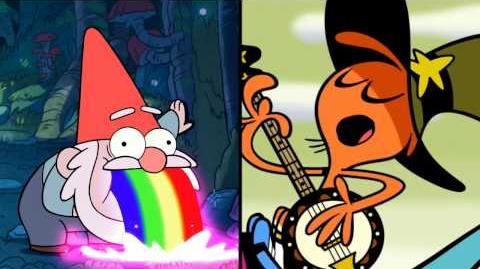 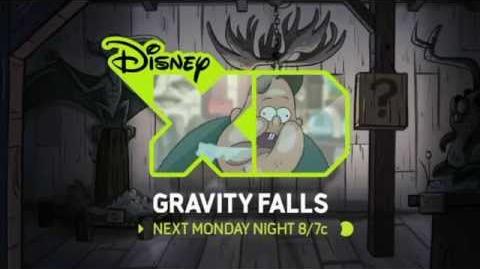 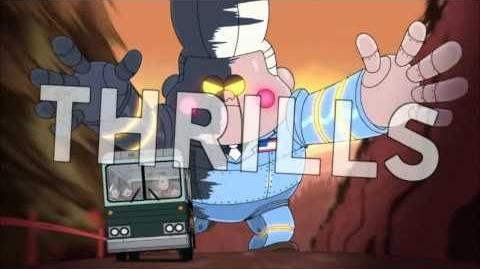