A collaborative encyclopedia for everything and anything related to Gravity Falls.

Gravity Falls is a Disney Channel animated series. Twin siblings Dipper and Mabel Pines are in for an unexpected adventure when they spend the summer with their great uncle in the mysterious town of Gravity Falls, Oregon. Upon their arrival, Dipper and Mabel's huckster great uncle, Grunkle Stan, enlists the siblings' help in running The Mystery Shack, a tourist trap filled with fake exhibits that overcharges unsuspecting customers. Although Dipper and Mabel quickly discover The Mystery Shack itself is a hoax, they sense there is something strange about their new town and together they begin to unlock the secrets of Gravity Falls. Keep checking this wiki for updates on everything and anything about Gravity Falls!
Read more 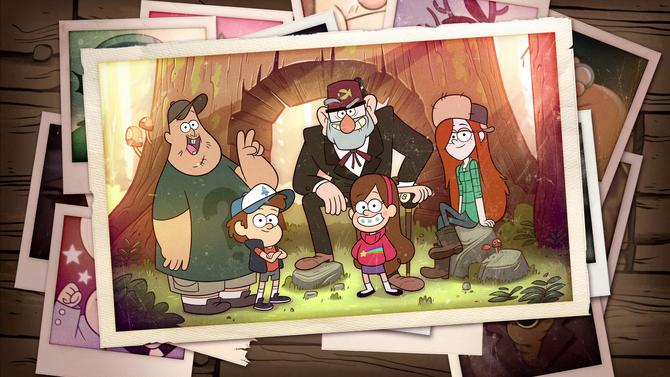 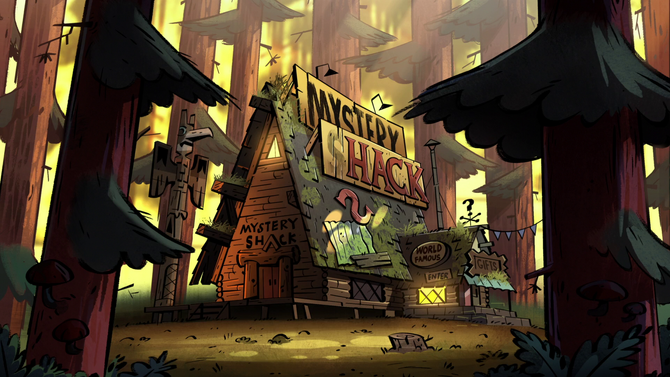 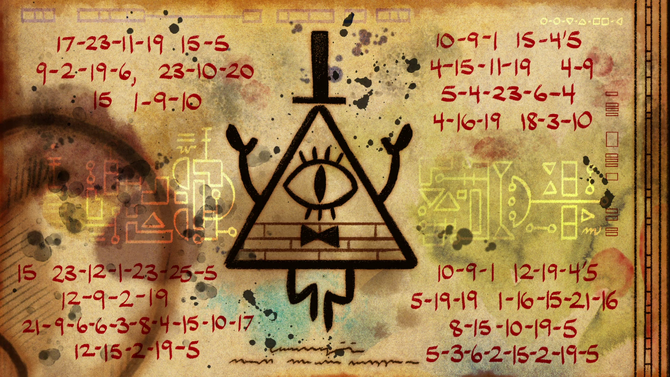 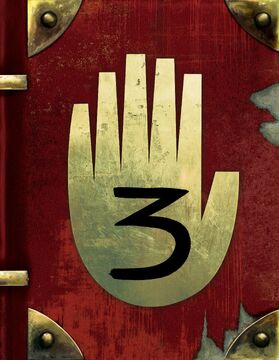 Read up on all the eccentric characters in Gravity Falls.

Check out the exotic and mysterious locale down in Gravity Falls.

Decipher them all. Discover the secrets of Gravity Falls.

Solve mysteries and go on adventures. Get your own Journal 3! 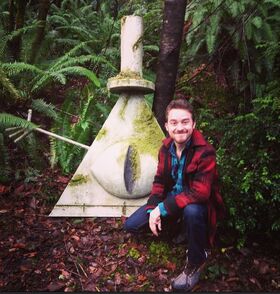 Cipher Hunt was an ARG (alternate reality game) about Gravity Falls created by Alex Hirsch. The goal of the game was to find an actual statue of Bill Cipher, briefly glimpsed in the series finale, by retrieving and decoding clues hidden in various locations around the world. The first ones to the statue received a prize, though the hunt was mainly about the journey and not the destination. It began on July 20, 2016 and finished on August 2, 2016.

There are 1,689 articles and we are still growing since this wiki was founded on February 10, 2011. The wiki format allows anyone to create or edit any article, so we can all work together to create a comprehensive database for the Gravity Falls franchise. Don't forget to visit this Wiki's guidelines before editing. To write a new article, just enter the title in the box below.

Gravity Falls OC wiki is up!

We are currently building communities in the following languages:

Go to these sites for info or for help with your own wiki!