Gravity Falls Wiki
Register
Don't have an account?
Sign In
Advertisement
in: Merchandise, A to Z, Albums

Gravity Falls Vinyl Soundtrack is an upcoming VINYL LP album for Gravity Falls, produced by iam8bit records and Walt Disney Records. It was announced by creator Alex Hirsch on Twitter on November 27, 2020.[1] The cover art of the Vinyl, created by realghostshrimp, was revealed on February 28, 2022.[2]After multiple delays, it is expected to release in Q4 2022 and Q2 2023. As of June 2022, 2 of the exclusive songs from the vinyl have been released.

"In the grand tradition of Gravity Falls, we’re taking a cue from Grunkle Stan and keeping this product description a wee bit cryptic. After all, the proprietor of the Mystery Shack wouldn’t dare reveal all of his secrets in a single breath. Instead, as part of the price of admission (i.e. pre-ordering this decadently vague musical recording), you, dear pre-purchaser, will be invited along on a journey through the unknown with iam8bit, Walt Disney Records, creator Alex Hirsch and composer Brad Breeck.

Occasionally, and with absolutely no warning, we’ll share glimpses of the album as it takes its final form, via the interwebs (ephemeral mail… err… e-mail; Twitter seances; etc.), giving you an inside look at what is bound to be the most profoundly definitive musical recording, frankly, ever. Seriously, this is a very special release, many years in the making, excruciatingly manicured by the impeccable duo of Hirsch and Breeck… and it will be unlike anything else you’ve ever played on a turntable. For now, place your pre-order, then sit back, relax and wonder why you just spent your hard-earned money on a thing you’ve never even seen." 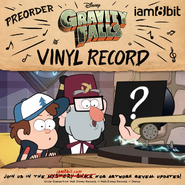 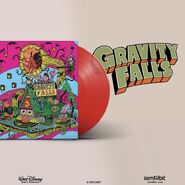 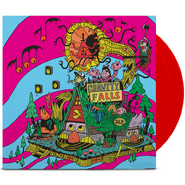 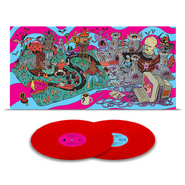 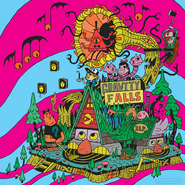 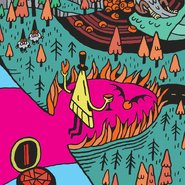 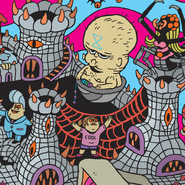 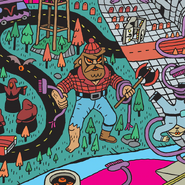 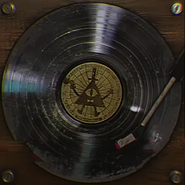