This page is for Gravity Falls (TV series), the TV series. For other uses, see Gravity Falls (disambiguation). Gravity Falls is an American animated television series created by Alex Hirsch, and produced by Disney Television Animation for Disney Channel and Disney XD. The first episode aired as... 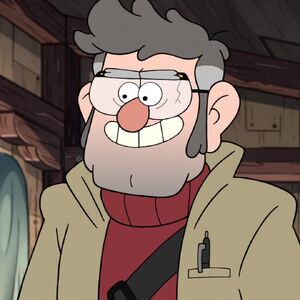 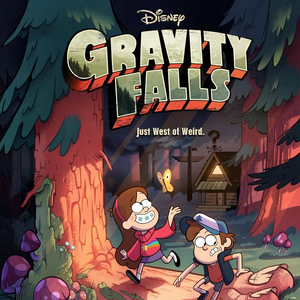 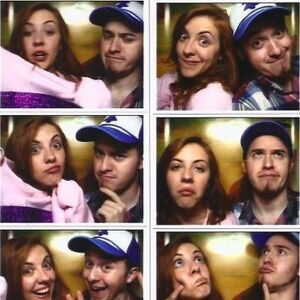 WhY aM I aSkInG tHiS qUeStIoN

How did you guys find Gravity Falls? I mean everyone finds a show somehow.

Pretty much I finished The Owl House and my sister and I were looking for another show. We searched it up and found Gravity Falls. (It was actually between Gravity Falls & Amphibia but we went with Gravity Falls)-

What are the top 10 worst things happened to Dipper Pines throughout the series?

When he was born in Dublin, his parents named him Fenton Arse Zenner. He wanted to be more powerful than his sister, Elise Mae Zenner, but Elise got all the attention just because she was stronger. Fenton looked up to his villainous dad, he killed Elise when he was 25, he moved out when he was 24. He is now wanted, and banned from U.K, Ireland, and all of the U.S accept Oregon, Ohio, and New Jersey. He is trying to take over New Jersey, and to this day he still fails.

If you want to submit your OC tell me about it in the comments, I am interested in other people's OCs.

here is a drawing I made of mortem and bill cipher. y'know.. the 'power couple'. 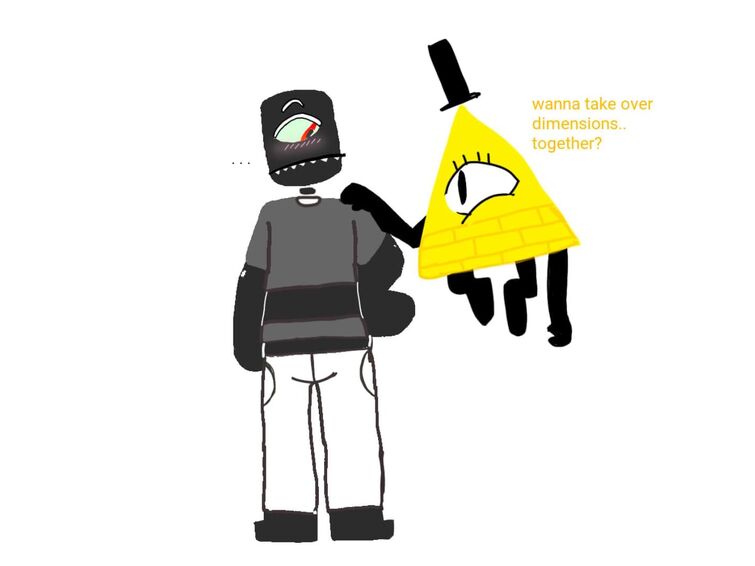 Lol, I'm still watching Gravity Falls everyday, while I'm having my dinner, and I saw this and decided to share it with u guys. I don't care if you already know this, but it's still a good laugh. 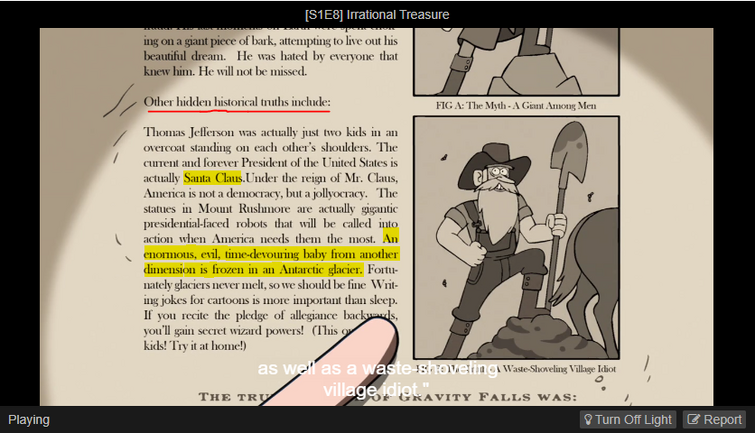 Haha, wow, time baby and Santa Claus. And honestly, I think the waste this Nathaniel Northwest is stepping on (part of it. at least on the most top.) was just freshly produced by the horse just beside. You got to admit it's a very logical explanation.

Under Dipper's finger, the full sentence is "This one is true, kids! Try it at home!"

If so, please let me know

I found this original theory from a blog post that was actually very interesting. It suspects the race of Gideon being a human and his actual age. Surprisingly for me to say, but it quite convinces me.

Well, as the blog says, Mable's dream of having a vampire boyfriend became pretty irony.

I pretty much want to see how u guys are going to act towards this theory.

A few points from the content just to let you guys have a idea on what's it talking about. The rest I hope you guys can go see in the link of the original blog I posted in the end of this post: 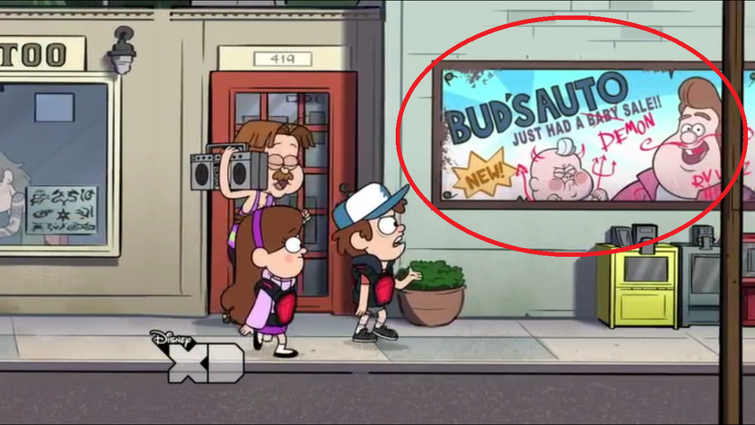 You see up there in the sign Gideon was seen to have normal little baby hair, but see over here: 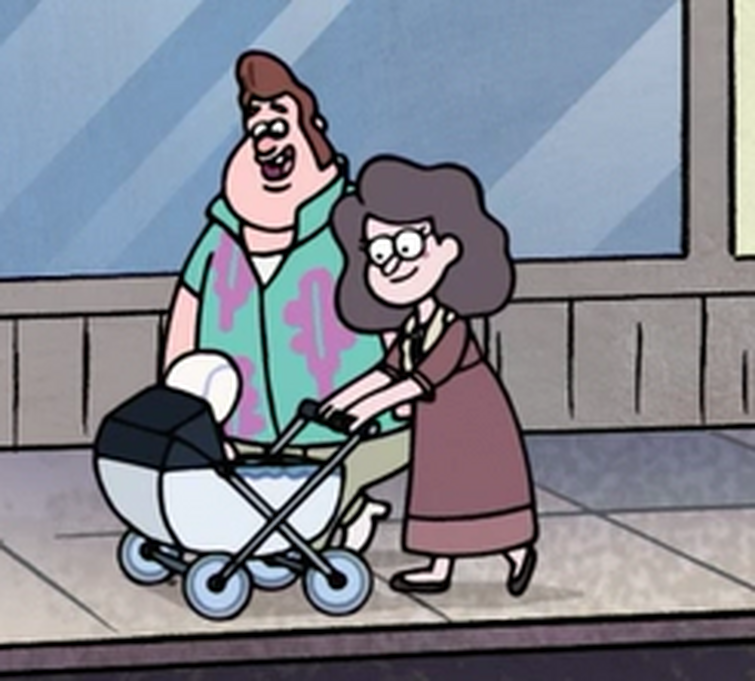 Weird... now he was having the hair we see in the present day Gideon..

Using the same scene above here from the episode Blendin's Game, when Dipper and Mable went back in time 10 years ago, Gideon was there. Impossible, in the original timeline Gideon was suppose to be 9. How come he exists 10 years ago..?

Unfortunately, the rest of the theory was focused on Gideon's race, the author of this theory probably doesn't know what exactly is that weird hair either. This short part was concluded as a secret Gideon was hiding.

So.... I strongly suggest you to read the original blog post I found.

(down at the bottom) 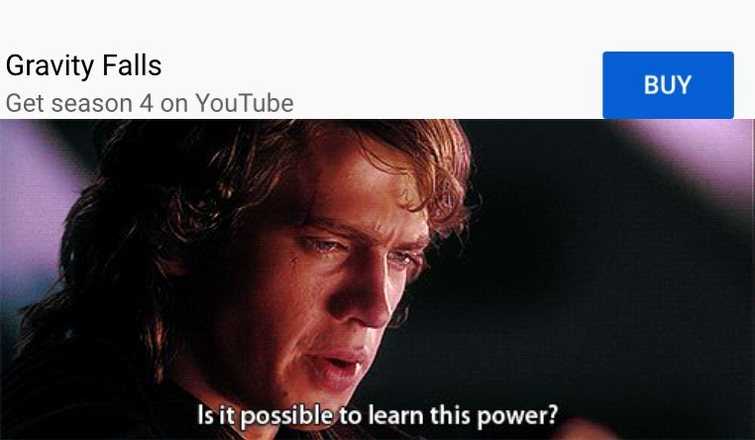 It's not that serious, it just is as a joke.

I finished Gravity Falls yesterday and I already miss watching it.

This is strange but maybe normal?

Again not that serious I was joking.

Hi I’m new. You can call me Julia. I just finished the series on Disney+ 2 minutes ago. Other fandoms are: FRIENDS, Once Upon A Time, Hunger Games, Divergent, Full House, Twilight, and Harry Potter. Super exited to be a part of this fandom.