For fangirls and fanboys. I’m starting this club, because I love Bill Cipher 💕

@Galaxia..Piness I know you’ll want to join for sure.

WHAT ARE WE SCARED OF?!

What do you think of us?@BillCipherTheEvilDemon 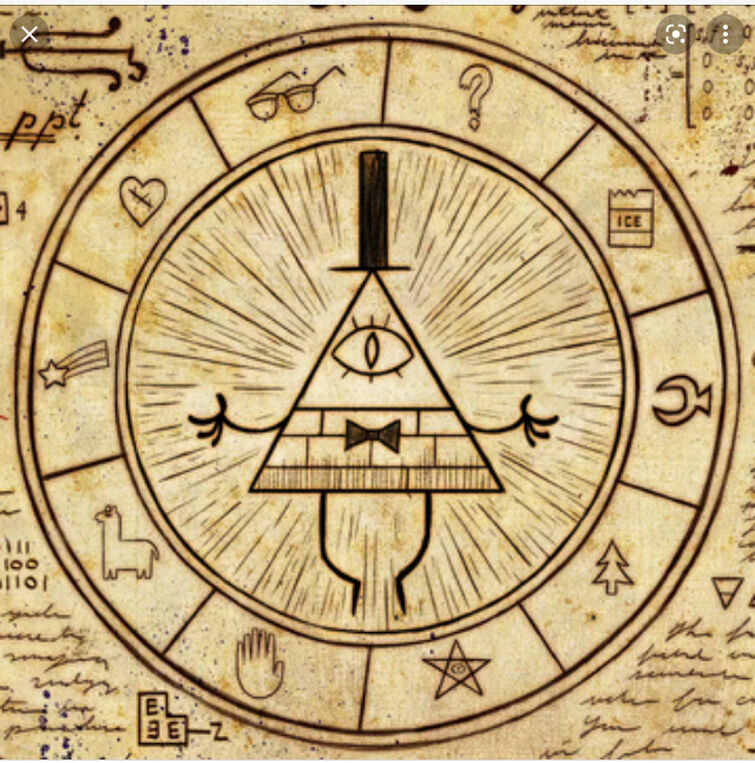 Mine would be a crescent moon (I mean, just read my username). Explanation: I love the night and I even wrote a poem called “the night” in high school. I love dreams and wrote about them since I was 14 (that’s another reason behind the symbol) The moon is pretty, the stars are pretty, the night is pretty, so that’s why I’m a crescent moon. :)

For me here is who I would cast The Schnapp twins as The Pines twins , Hazel Moder or Morgan McGill as Pacifica Northwest , Alex Hirsch as Bill Cipher and Stanley Pines, Olivia Cooke as Wendy Corduroy, J.K. Simmons as Stanford Pines , and Jesus Chambrot as Soos. Now there is the perfect casting of a live action Gravity Falls movie. I personally would be fine with a live action Gravity Falls Movie plus it could fill in some gaps and tell us a bit more of the characters we never knew . I had this idea of Dipper once ''dated'' ( not really) a nerdy , sporty, and tomboyish girl named Lynn at a camp , but both decided to be friends in the end. Also Mabel shrinks Waddles ( yes they kept the flashlight in case of emergencies ) in order to keep him when they arrive to their home in Piedmont, CA. Pacifica Northwest now works at the Mystery Shack along with Wendy, Melody, and Soos . Ford and Stanley have travelled around the world and have seen many creatures such as leprechauns, sirens, and a dragon.

If there were a Live Action Gravity Falls movie who would you cast ?reddit

The post that gave me the idea . Oddly enough I made a casting similar to this back in 2019. I even thought about telling Alex Hirsch and Disney if they were good with making it , but I didn't since I thought they would not see my messages or letters.

wHeN tHe dRiP iS rEsPeCtAbLe 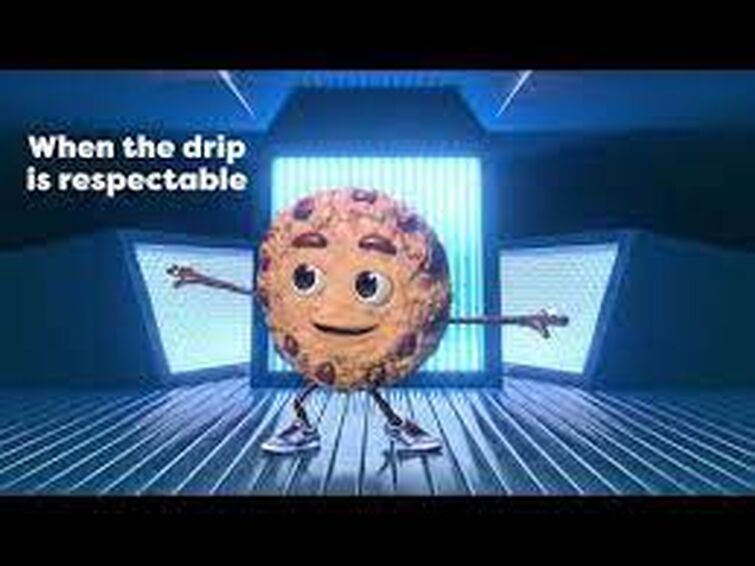 Hello! I'm new to this community! I've watched Gravity Falls for my entire life, and I never knew there was a community about it! Been on an obsession about Gravity Falls ever seen I finished watching it millions times over and over.

Five Nights at Freddy's (first fandom I got into)

Gravity Falls (second fandom that I'm into for so long)

Let's get along and help each other with the community! ❤

ATTENTION if this is your content please let us know 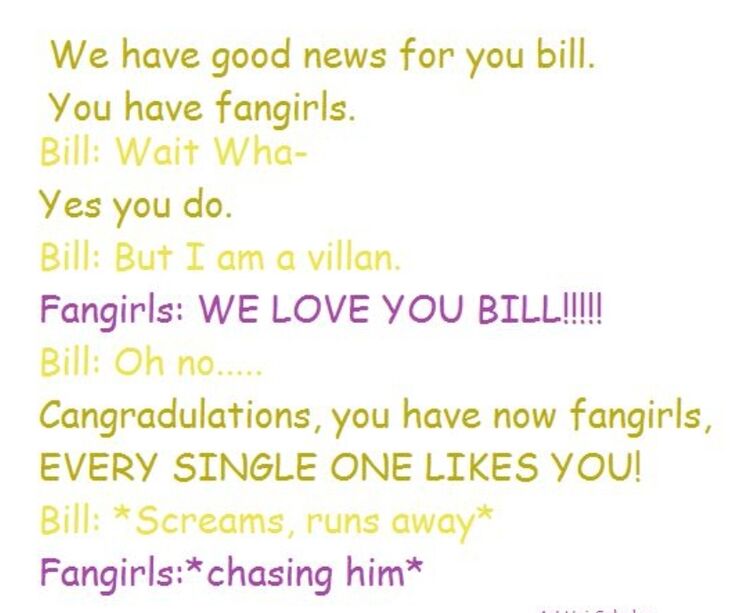 I would love to credit you (whoever made this)

WAIT! I SWEAR THIS ISN'T OT (Off topic). I post Gravity Falls Gacha content, on YT my channel is Galaxia Gaming two or extras 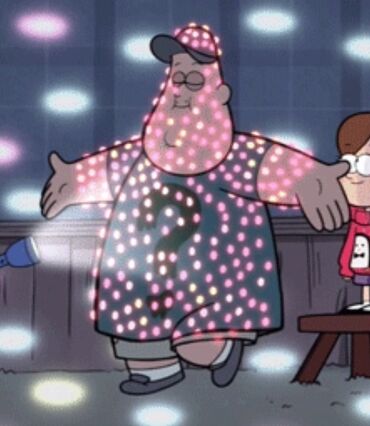 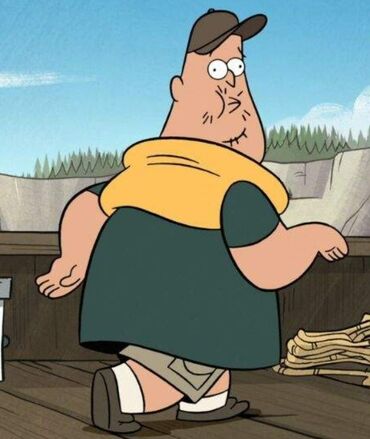 (Note: i included a plush of my OC with the display, but I got it before I started watching Gravity Falls, so it’s not actually in GF art style) 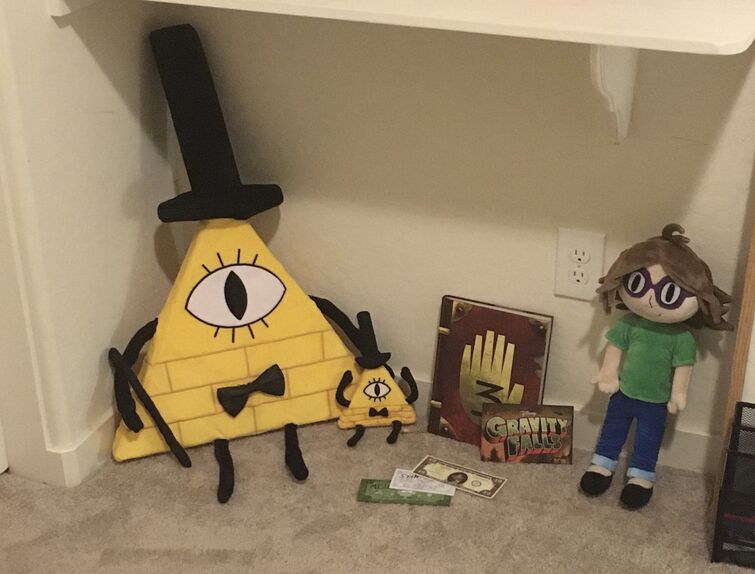 They’re in reverse so you need a reverse message app to hear them.

”DID YOU KNOW IF YOU JAM YOUR THUMBS IN YOUR EYES YOU CAN SEE THE FUTURE? TRY IT!”

”I HID A TREASURE INSIDE THE FAMILY DOG. RIP HIM OPEN AND GET IT!”

... even though I only got into the show a month ago. @Galaxia..Piness gave me the idea.

I just finished watching the series and I loved it!!

"Fun" fact- My Ex-friend used to be a simp for Dipper, on the goggle slide (WE SHARED) she wrote in "Her diary page" "I kinda like Bill, but I don't want to hurt Galaxia" I COULD SEE THAT! (We fought to the death after that)

~!I will post one of these "fun" facts daily now!~

Sorry I haven’t been posting in the past few days. I was having some password trouble and after 50 tries my email finally decided to work for a password reset. 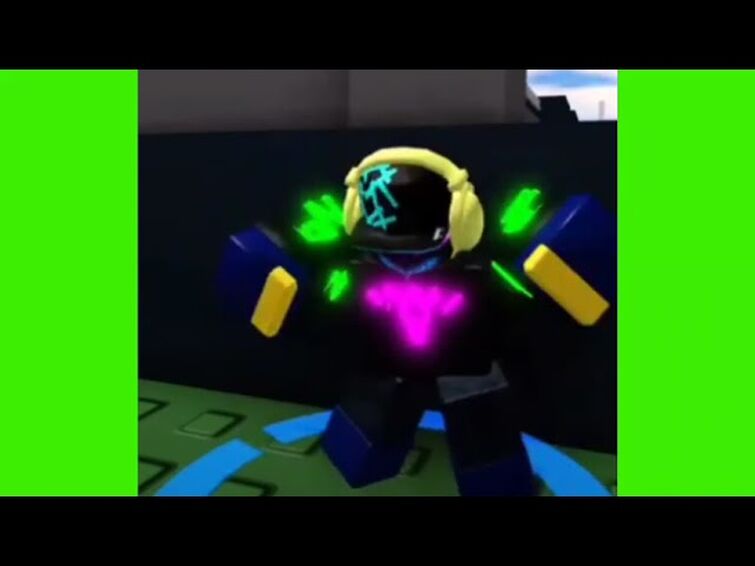 Same thing in other RP 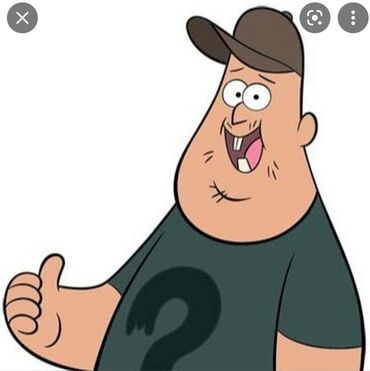 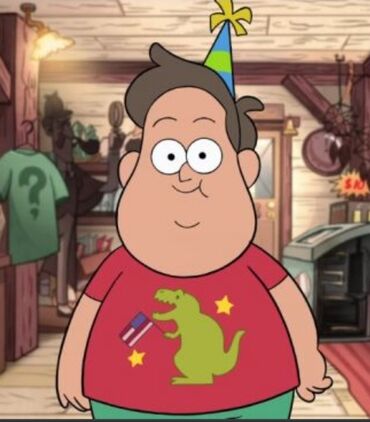